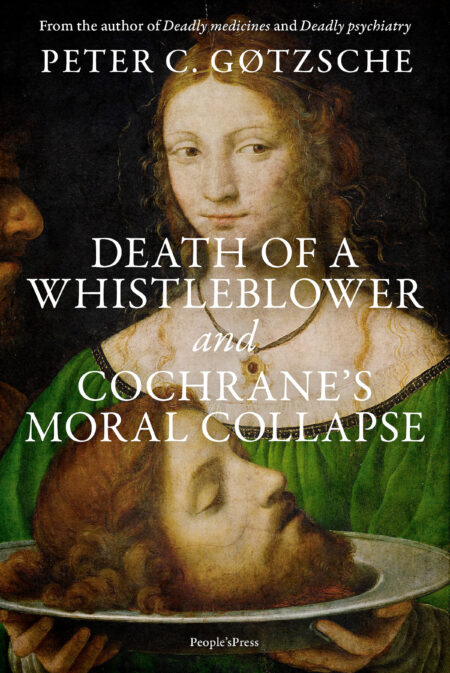 Death of a whistleblower and Cochrane’s moral collapse

Professor Peter C. Gøtzsche co-founded the Cochrane Collaboration in 1993 and has become one of the most respected academics of his time. His career has exposed malfeasance in the pharmaceutical industry, human clinical trials and drug regulatory agencies, empowering Cochrane to evolve into one of the world’s most trusted scientific institutions. However, in September 2018, he was unceremoniously expelled after what can only be described as a show trial that left the rest of the world wondering what happened.

Gøtzsche fought to uphold Cochrane’s original values of transparency, rigorous science, free scientific debates, and collaboration. But instead of maintaining scientific integrity, Cochrane’s leadership had become consumed with managing the charity like a business, promoting its brand and products and demanding the censorship of dissenting views.

For the first time, Gøtzsche pulls back the covers on this unscrupulous process, giving us all access to secret recordings, which reveal how his own organisation betrayed him and mislead millions of people after Cochrane cowered to the threats and intimidation from his critics.

This is the fascinating story about institutional corruption in one of the world’s most venerated charities, which ultimately led to the worst show trial in academia you can imagine.

Survival in an overmedicated world 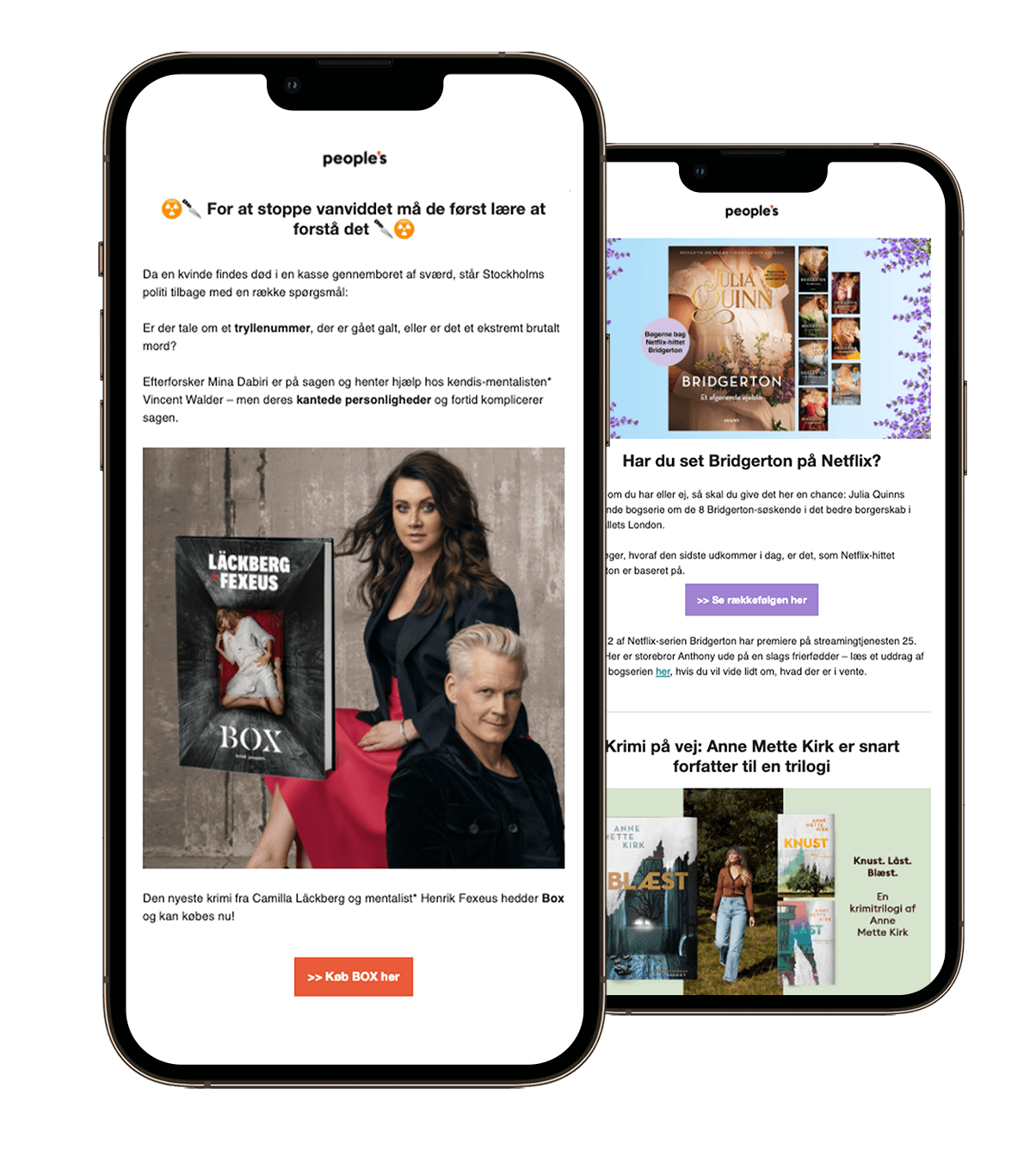